Students were awarded certificates of the summer school

The 2016 “Frontier of Educational Technology” Summer School was concentrated on the topic of “Learning Science and Future Education”, focused on the basic theory, research methods, and advanced technology of the frontier of educational technology, mainly involved the problems about brain and cognition, deep learning, artificial intelligence, learning technology and so on, and invited a number of well-known experts and scholars home and abroad to give lectures. More than 130 students from across the country got the chance to attend the lectures in Peking University, and more than 500 students studied online at the same time. 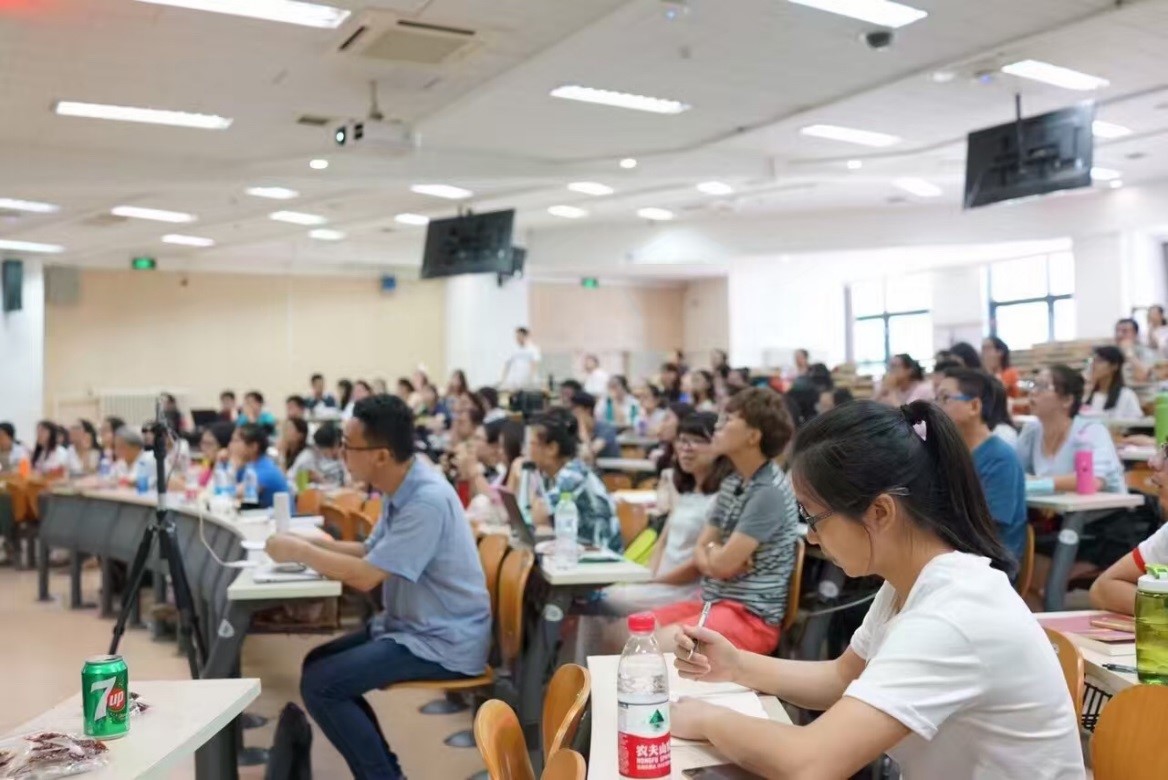 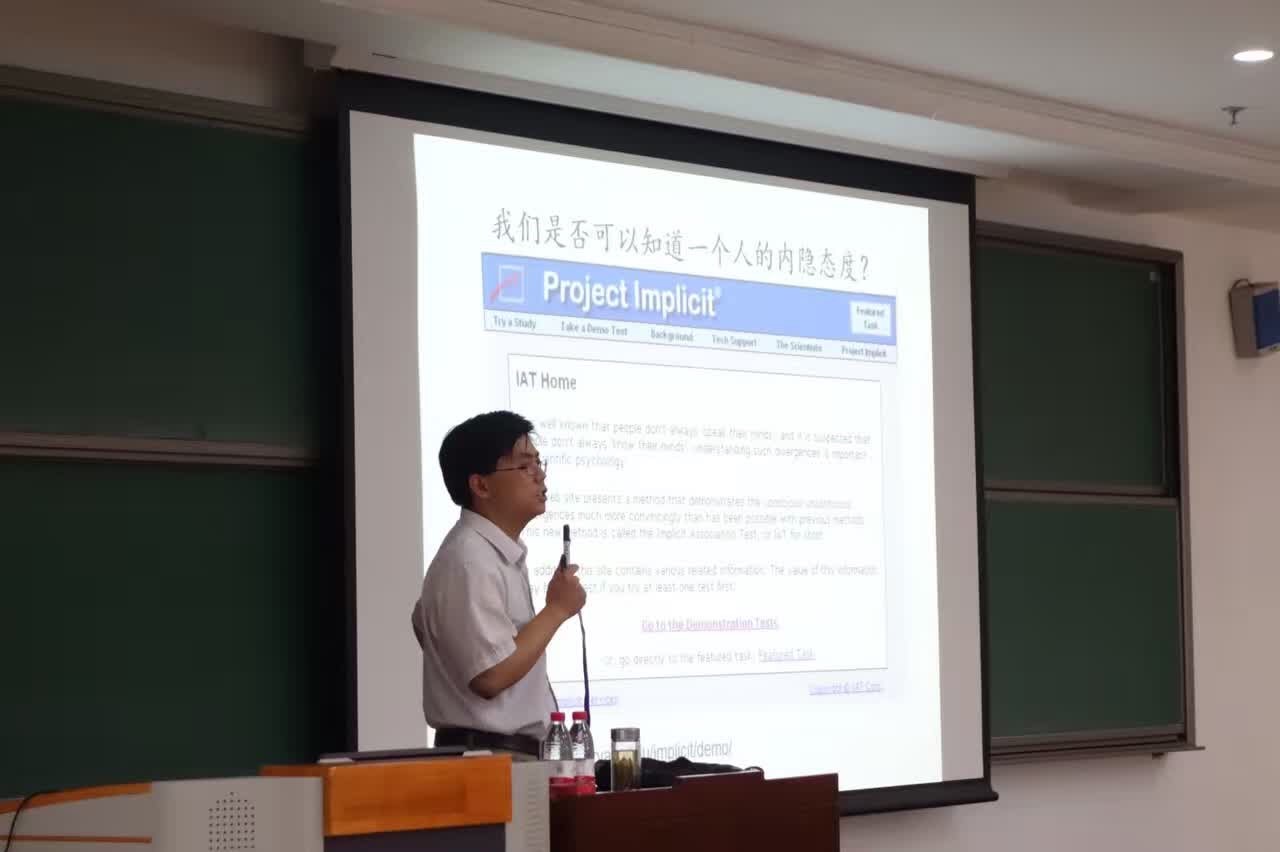